Posted on August 3, 2019 by sphericalfox

It’s been clearly obvious at this stage and when he joined that Brendan Rodgers didn’t come here with the promise of simply working with the players Leicester City had at hand. Whilst we have some young and exciting prospects and star quality across the team, we were always going to need to improve the squad in depth of quality and trim excess players who no longer viable or surplus to requirement. It’s harsh but whilst Puel managed to start that process, there’s some serious work needed to be done in the next week, but whatever your feelings are about Puel, he was brought in to start the process that we are now seeing the benefits of under Rodgers.

Our owners have had a choice this season, and that was to either stick or twist. With a number of high-profile teams struggling once again, much like in our Championship winning season, an opportunity has opened up to build momentum off of the last third of last year and take advantage of the transitional chaos that is hampering the competition.

It’s obvious that Rodgers has promised them Europe if backed, and they are doing exactly just that.

To have reacquired Tielemans on a permanent is a coup. Will this eventually be overshadowed, and forgotten by fans and the media, and if last season was a preview of what he’s capable of, then a fit and injury free motivated Belgian wonder was a snip at a record £40m?

An off the radar swoop for Perez at eye-watering reported £30m feels like it was steep at the time, but the games in our pre-season show he’s fit like a glove, and his goals and assists could be vital table position changers at the end of the season. As we wave goodbye and thank Shinji for his magnificent contribution to LCFC we have replaced him with a tackling positionally flexible goalmaker/scorer. 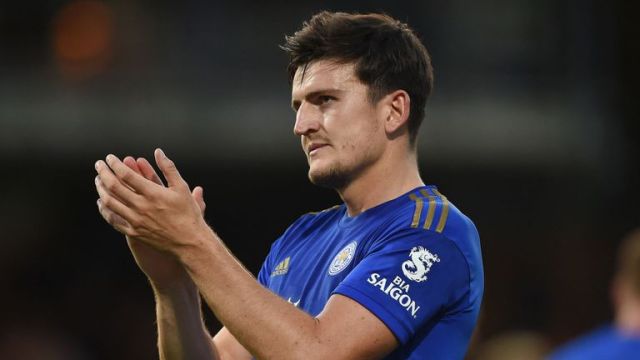 I’m confident that we knew that Maguire was being sold this summer, but only at the redline of £80m. We’ve stuck to our guns and achieved this. This supplements our spend and investment. And that’s the key word, investment. We know that some of our players if excelling will entice the vultures, but we have just shown that we’re not going to roll over without getting a maximum return. Now whether that was this year or next, there was an inevitability that it was going to happen, and we have been smart enough to learn from our mistakes and ensure our players have contracts that they are happy with, sign long-term deals, and enable us to have significant leverage in a transfer situation.

So are we a selling club now that Maguire has left? Not in the slightest, both Harry and ourselves got the best out of the deal. He’s happy, and we’re not in a position that has affecting the squad significantly with detriment.

I hold no bad will to him or Manchester United. And despite some trolling by either team’s fans to each other, time will only tell if he made the right move for his career in the short term, but long-term it won’t hurt him in the slightest, he’ll be where he needs to be. So if he gets grief off of Leicester City fans then it will be undeserved, childish, and unbecoming. He will have nothing bad to say about our club or our fans, and has remained professional during this summer’s long drawn saga before it finally came to a conclusion.

So what can we expect in the next week? A winger and/or another attacking midfielder. Are we genuinely going to spend more money on a CB, when we already did last summer on two for not small sums?

I won’t list the number of players that we’ve been linked to, as you’ll find that gossip and news elsewhere.

However, if we are going for a CB as Brendan thinks our other two prospects aren’t quite ready, then we need someone who’s ready to go straight into the team with solid experience. They’ll need to have a good head, and aren’t short of pace when needed. We don’t need someone who could take the ball to the midfield and grab the game by the scruff of the neck like Maguire did, as we now have a midfield that negates that need. 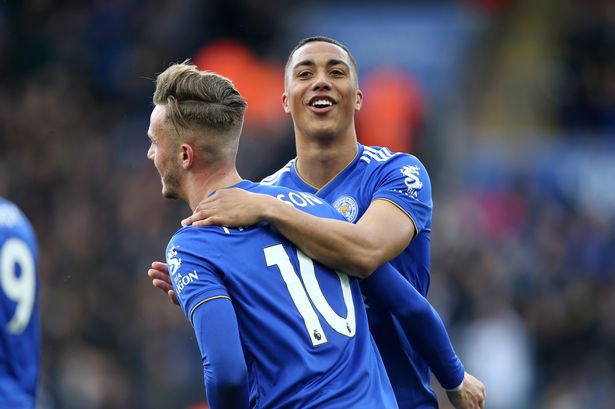 A back-up to Maddison/Tielemans, but what attributes are we asking for, and are we seeking a ready-made player or another highly rated youth prospect? Whilst we have a fluid and flexible 3 positions that our players can swap and play confidently across, if injuries or suspension hamper us then we need to be able to maintain that tactical flexibility if we are going to be consistent, and ultimately keep ourselves dangerous to the opposition and be a threat from anywhere upfront.

The same applies to the right winger we need. I’m sorry for Rachid Ghezzal, but he always felt like an expensive stop-gap. Whilst we’ve only seen a year of him in the team, and he does bring something to the team, it feels like we need an upgrade, and if we’re going big, then we need to go big. We can’t rely on Ricardo Perreira to maraud up the wing and into the box/byline without someone complimenting him and making the opposition fret about our right side, leaving other areas of the pitch to take advantage.

A pacey winger who can lug and whip quality into the box, can score goals, and has the ability to defend when needed if Ricardo springs into action is a must. But that isn’t going to come cheap.

I hope that whatever deals we have in the making, have been negotiated in advance of Maguire’s sale, as we don’t need additional millions added to prices, and now it’s just a matter of sorting out contract offers. I know that’s wishful thinking perhaps, but nothing I’ve seen currently tells me that we are flying by the seat of our pants. We’re implementing a long-term strategy incrementally and that doesn’t happen without putting plans in place to avoid being rinsed at the back end of a record fee being received into the coffers, and that not covering the costs of the other transfer business that needs to be finalised.

I’m genuinely excited by the season ahead, and I believe that we will surprise the shit out of those who haven’t been keeping a close eye on us. If we get over the line two more quality players, and thin our squad down to its essentials then anything is possible come the close of the season, and the investments that we are making will be paid back in full. An Euro spot would be nice, but Champions League qualification is where we not only recoup our outlay, but then become a draw for our first team and newly built academy. I suspect we’ll be in a position then to spend less, and focus on youth recruitment bringing the best we can attract to our world-class facilities and focus on bringing these through, without the necessity to fork out as our strategy of buying players that (if sold) will be put back into the squad, building a cycle of ready-mades that self-generate players brought through and up with the LCFC ethos, principles, wanting to play for a team and fanbase that is healthy and built upon for a successful future.

I’m not writing a gossip blog/ fan news channel obsessed by chasing the numbers, and make zero monies for ‘reinvestments’. So if you read my stuff and agree/disagree then by all means give us a follow/like/retweet or leave a comment as I’m only interested sharing my perception of all things LCFC.

You can make me regret my every thought and decision weekly 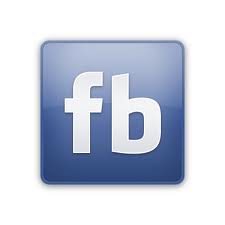